2013 Edition Now Available in Paperback and as E-Book (Kindle)! 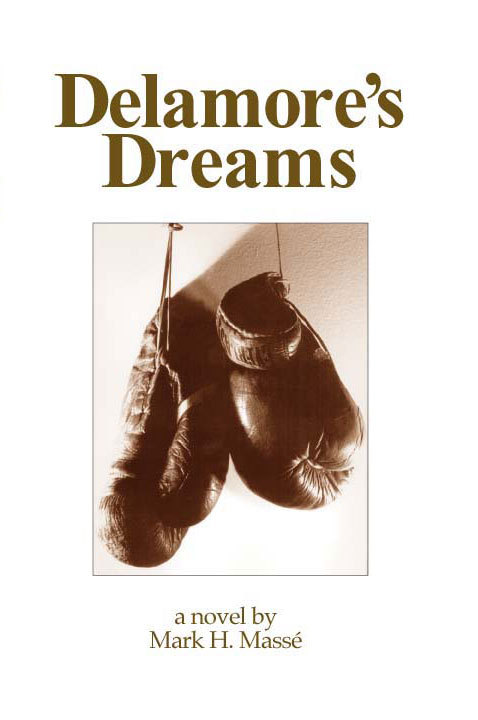 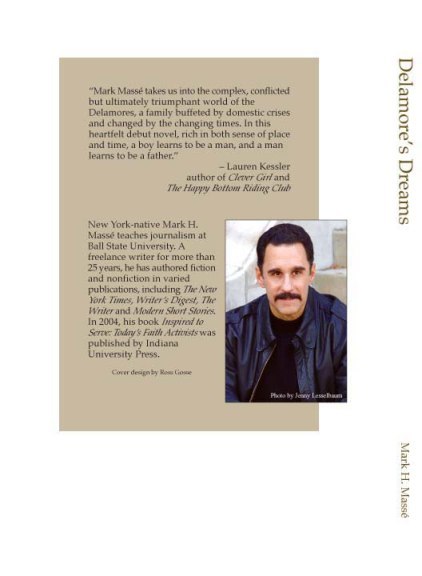 Delamore’s Dreams is about the power of hope and forgiveness, the strength of family and the enduring bonds of friendship. The novel illuminates the durability of the human spirit in telling the story of the Delamores, a hard-luck family coping with problems, dealing with loss and finding the courage to prevail. The heart of the story is a father and son struggling for respect and reconciliation. But the book also explores serious social issues (e.g., drug use, racism, teen violence and gang behavior) that transformed many American communities in the 1960s. The obstacles that confront the Delamores reflect the passions of the turbulent decade in which they have settled in their adopted hometown of Barrington, an “oil and water” community of affluent Jewish and working-class Italian families on the outskirts of New York City.

The two protagonists are Charlie and Nick Delamore. Charlie, the father, is a hustler and wayward dreamer of dreams who becomes promoter of a successful polo club in Westchester County. He risks losing his family as he pursues a series of false goals. He will have to rebuild his life when his illusion of success collapses around him. Nick, the second of three sons, is a shy French-Irish kid who moves to the tough Little Italy neighborhood in Barrington, N.Y. In time, Nick will face his fears and become an aspiring Golden Gloves boxer. He will later rebel and be seduced by the thrill of street fighting. After his “fall from grace,” Nick will find it harder to reconcile with his dominating father, Charlie, than to break from his gang.

“Ball State journalism professor Mark Massé has proven he’s as good with fiction as he is with his published non-fiction. The proof is his first published novel, Delamore’s Dreams. … Well worth reading.”

“The author’s intensely what-happens-next narrative style carries you along so compellingly that you barely notice that you’re beginning to receive insights into things the author hasn’t stated in so many words. For example, talent and skill are neutral.

“Nick trains and becomes an excellent boxer, but uses this skill in street-gang fighting. Charlie lets his talents as a promoter take over his life and make him and his job paramount, to the exclusion of family. As Charlie admits to himself about [his wife] Eileen: ‘He had promised her the world and had delivered a bunch of IOUs.’

“This novel may remind readers of other books of teens and families in conflict. But Delamore’s Dreams stands alone … .”