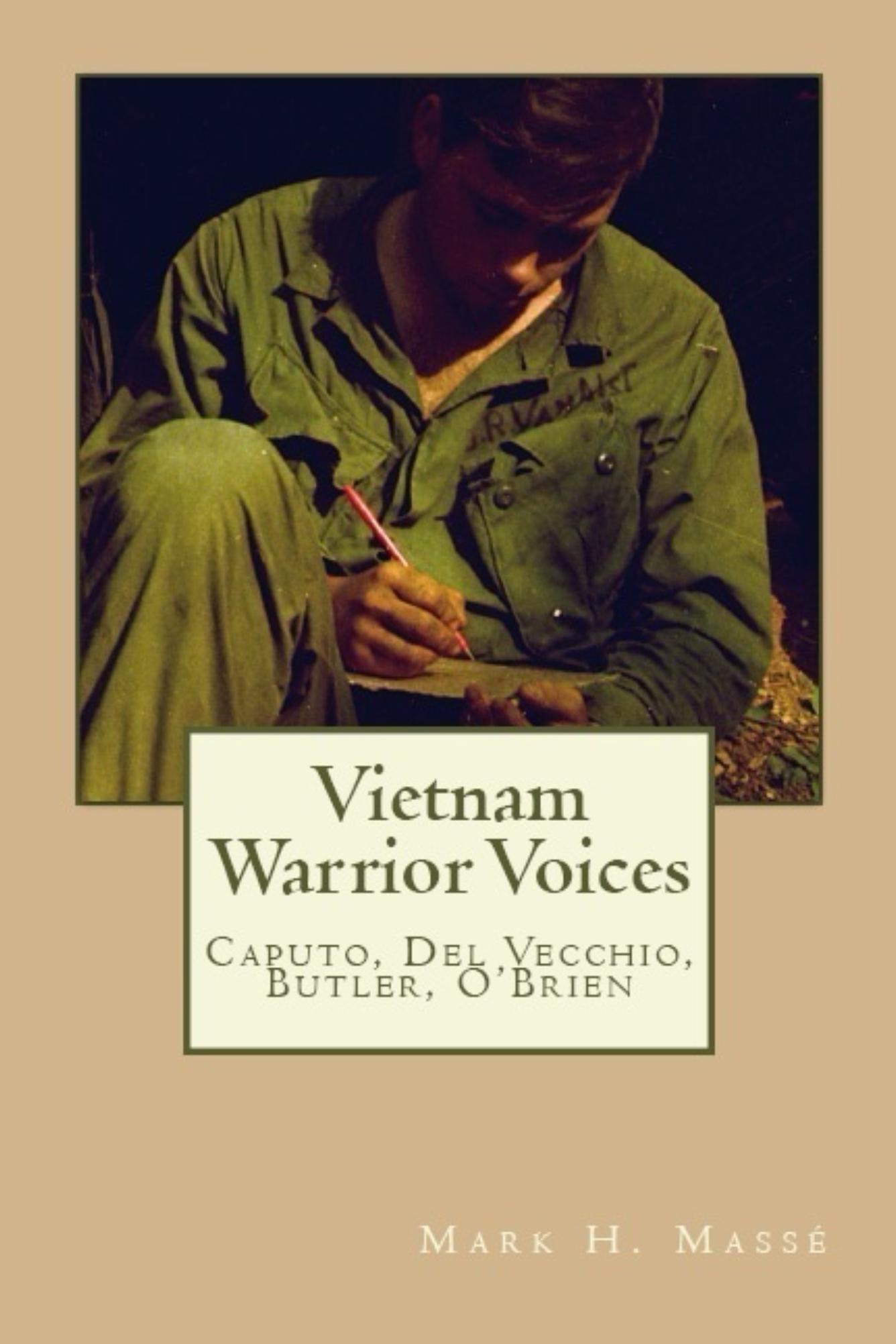 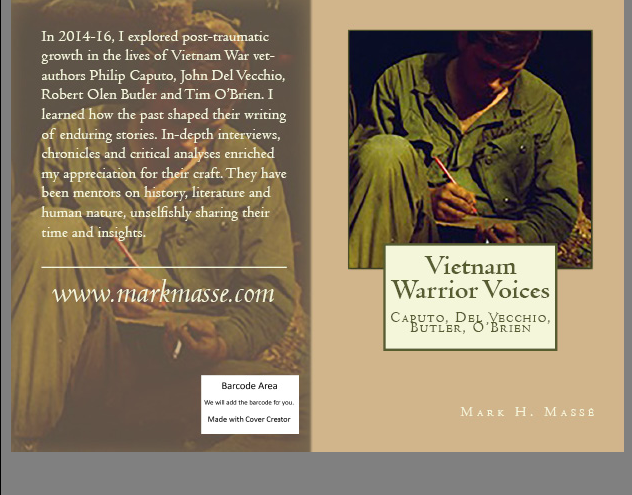 "On the Bookshelf" listing for VIETNAM WARRIOR VOICES in 6.30.17 issue of Cleveland Jewish News. FYI, I lived in Cleveland during 1950s and then from 1975-92.
http://www.clevelandjewishnews.com/…/article_8f9076e0-5202-…
“VIETNAM WARRIOR VOICES: LIFE STORIES OF PHILIP CAPUTO, JOHN DEL VECCHIO, ROBERT OLEN BUTLER AND TIM O’BRIEN” By Mark H. Massé
Mark Massé, a former Cleveland and Rocky River resident, has a keen passion for war stories and the writers behind them. His previous endeavors in writing of war journalism and love for war stories have inspired his latest work. “Vietnam Warrior Voices” is an in-depth study of four creative writers who served in the Vietnam War and have written about their experiences, both in fiction and nonfiction. Massé explains how Vietnam affected the men and influenced the material they created, through what he calls a post-traumatic growth. “Their works are lined with troubled, tormented, ill-fated characters,” Massé said. “These warrior voices remain relevant and resonant as the world confronts moral evil, terrorism and the clash of ideologies. The literary styles may differ, from journalistic chronicles and heroic narratives to magical realism and impassioned dreamscapes, but their writing has been shaped by the same signature event – half-a-century and 10,000 miles ago.”